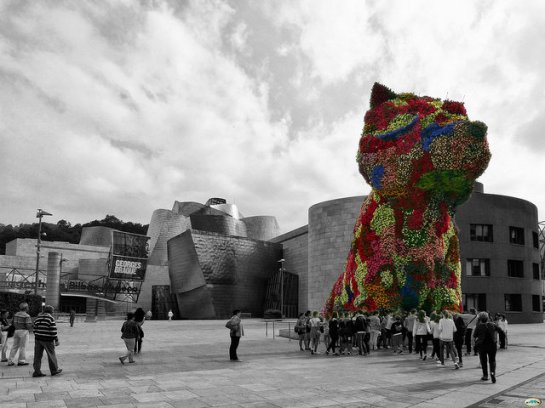 I completed a proofreading project last week on a 15-year-in-the-making book by scholar Joseba Zulaika. Titled That Old Bilbao Moon: The Passion and Resurrection of a City, the book is a first-person meditation on the Basque Country’s postwar generation. Covering everything from the bombing of Guernica to the construction of the Guggenheim, That Old Bilbao Moon is a comprehensive read for anyone interested in Basque culture, and specifically the city of Bilbao. Look for it to be released soon by the Center for Basque Studies.