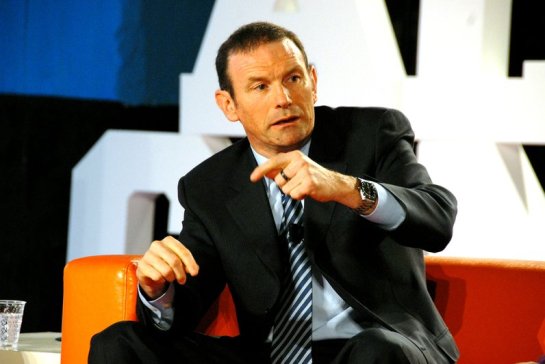 I just finished proofreading the English-translated memoir of former Basque Country lehendakari (president) Juan Jose Ibarretxe for UNR’s Center for Basque Studies. I’m not a fan of politics in general, but I’ve got to say I really enjoyed Ibarretxe’s style and candor in this book. Here are a few of my favorite excerpts.

In regards to the Basque Country/Spain relationship:

Two sentences sum it up. One was uttered by Rodríguez Zapatero, who said, “If we live together, we have to decide together,” a statement that reminds me of deeply misogynistic ideas, like “I killed her because she was mine.” The other was my reply: “We have to be able to decide to live together.” In all spheres, personal and political, in any relationship, it is the ability to make decisions that makes a relationship strong; true strength lies in freedom, in being able to decide.

In regards to the importance of culture, and learning from others:

Adopting the idea of Gandhi: “I do not want my house to be walled in on all sides and my windows to be stuffed. I want the cultures of all the lands to be blown about my house as freely as possible. But I refuse to be blown off my feet by any.”

In regards to human rights, happiness, and standards of living:

Support for others is an extremely complicated concept; we can see the difficulties Barack Obama has had in making changes to the US healthcare system. But can we call a country in which fifty million people have no healthcare coverage developed, even if it is the world’s largest economy and even if it does have one of the highest standards of living in the world? I don’t think we can. It is better for a country to progress more gradually than to leave people lying by the wayside.

I urge you to look up more on Ibarretxe (some funny images on Google… some sites compare his looks to Spock), and to read his memoir when it’s released later this year. Will let you know when!