While others are “decompressing,” fresh off the playa of Burning Man, another set heads to a similarly titled, equally friendly gathering—yet void of dust, costumes and techno. Burning Lamb. In my former vegetarian life, such an event would have sent me running straight to PETA, but since I’ve been experimenting with meat-eating of late, I decided to make the trek to Bridgeport for the annual asada.

Located on the super secret, 400-some acre property of a friend, the views, private hot springs and company are unrivaled. More than 100 people showed up this past weekend, including band members from Yosemite’s The Trespassers and Truckee’s Loose Cannon who played late into the night by the bonfire. 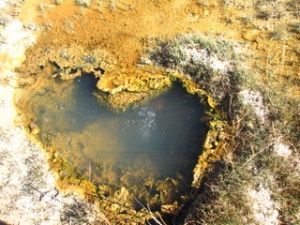 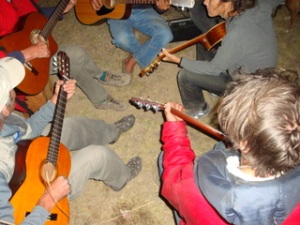 p.s. The lamb was tasty.

p.p.s. Is there a decompression party for Burning Lambers?